Threatening clouds blew cross once blue skies.
Dark, sinister, he stood incensed.
White-knuckled fist shoved in her face,
words flew like lightning bolts.
Slut. Idiot. Whore. Landing like blows,
so in sensed by her dulled brain, they chilled her soul,
like hoar frost on some distant trampled land.

But this time, she alone knew the secret she’d hid.
Just three small steps to that small new gun.
Her shaking hand pointed as he turned his head,
and the nightmare was over.
This knight in shining armor crap,
dead.

And so she took his keys.
Rode down back roads, kicking up dust,
never looked back, only forward.
She’d find a place, somewhere,
with hope tinged clouds
in tomorrow’s dawn. 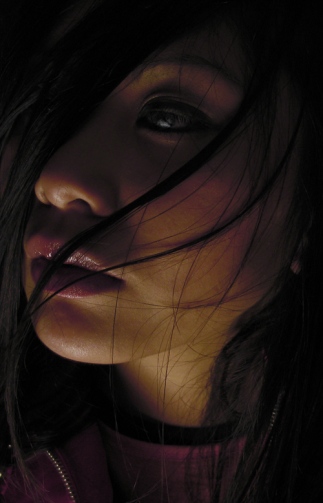 Written for Tuesday’s Poetics at dVerse, a virtual pub for poets where today I’m tending bar, asking people to write a poem with at least two homophones. Homophones:  words with same sound but different spelling and different meaning. For example: two/too, and ball/bawl.  Homophones in The Escape include blue/blew, incensed/in sensed, whore/hoar frost, new/knew, nightmare/knight, rode/roads.  The trick in this prompt is to insure the “sense” of the poem, its flow and meaning are still the focus . The homophones need to fit in, rather than stick out boldly. Pub opens at 3 PM. Photo Credit: Linda Lucerne

31 thoughts on “The Escape”